Title III: Public Accommodations Who is and who isn’t regulated by Title III? 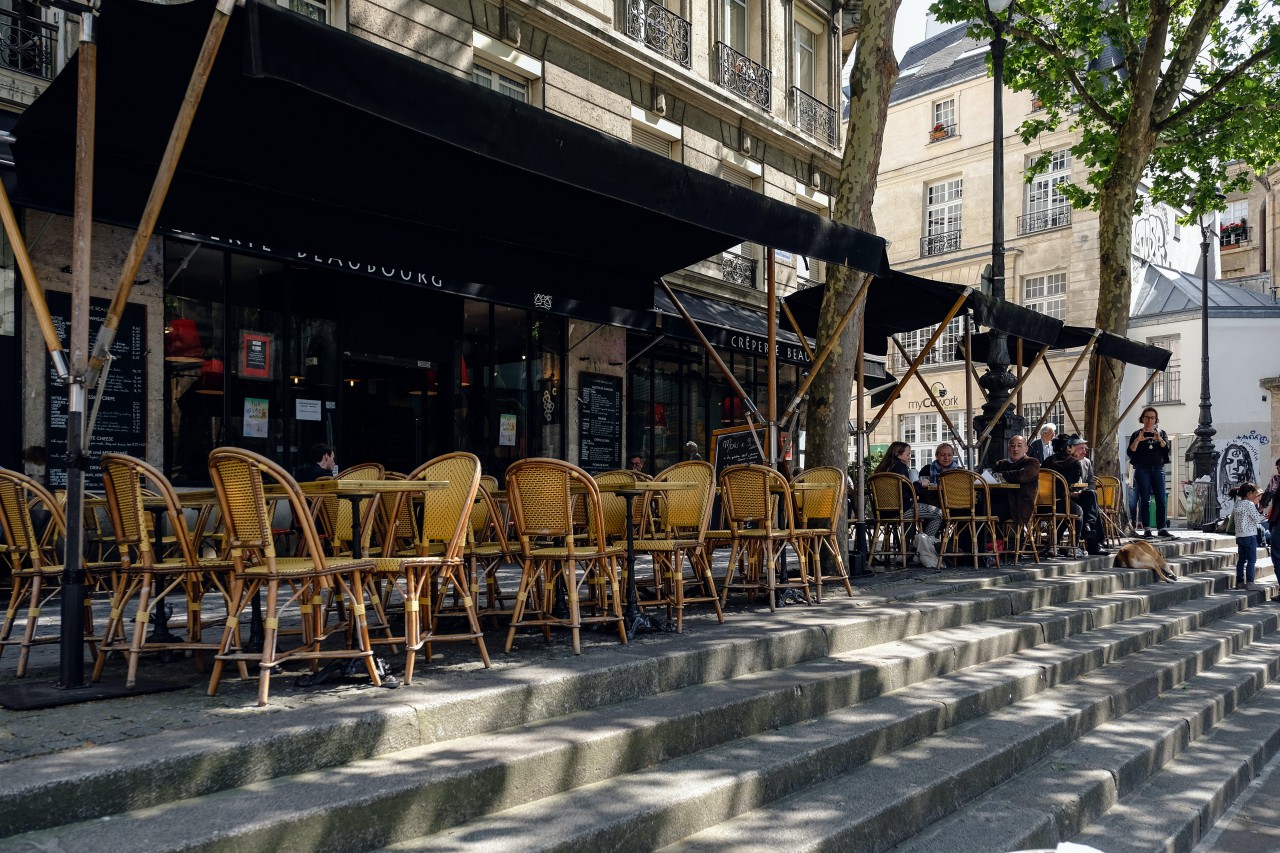 Who is and who isn’t regulated by Title III?

Title III under the ADA extends to private entities; this includes businesses and facilities that are open to the public. Title III also covers private transportation companies.  State and local government entities are public entities covered by Title II of the ADA, and not Title III.  Religious entities are exempt from the requirements of Title III of the ADA. However, if it has enough employees to meet the requirements under Title I (employers), the religious entity would be subject to certain employment obligations under Title I under the ADA.  The exemption on religious entities covers all activities of a religious entity, whether religious or not. For example, a religious organization may operate a day care and private elementary school for members and nonmembers alike; Even though these facilities would regularly be considered places of public accommodation, they are still exempt from Title III.

Am I being discriminated against based on my disability?

Am I being discriminated against based on my disability?

If your dining/shopping/lodging/entertainment experience has ever been anything less than fair and equal, and you believe it is based at least in part on your disability, you are likely a victim of disability discrimination. Architectural barriers such as steps at entrances, bathrooms that are too small for wheelchair to maneuver properly, and narrow pathway corridors for which wheelchairs are unable to safely maneuver are just a few examples of disability discrimination.